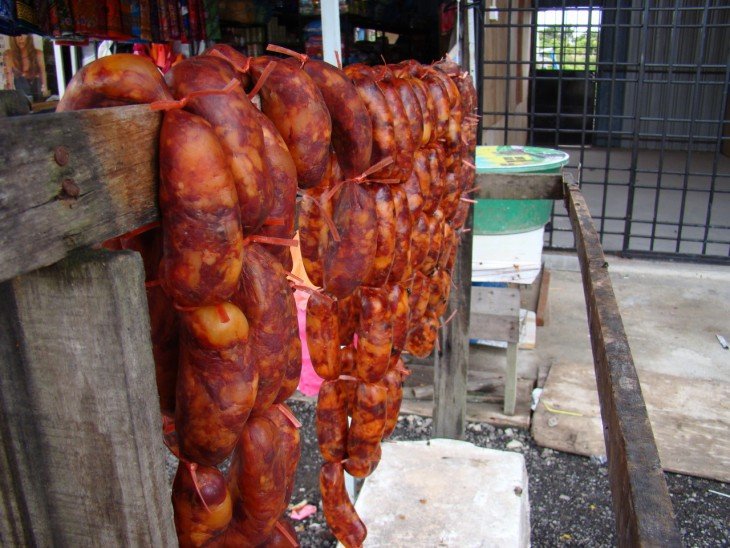 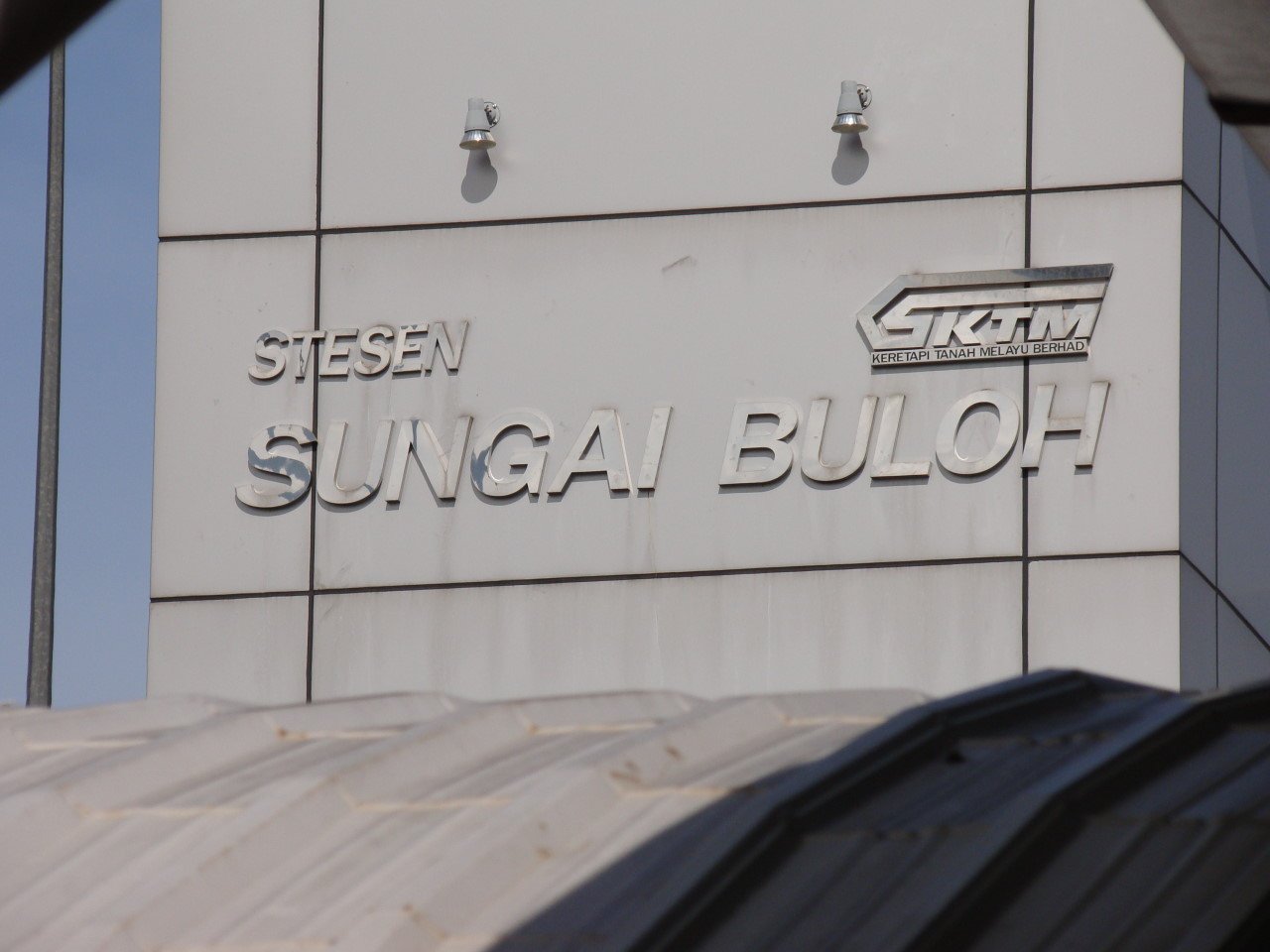 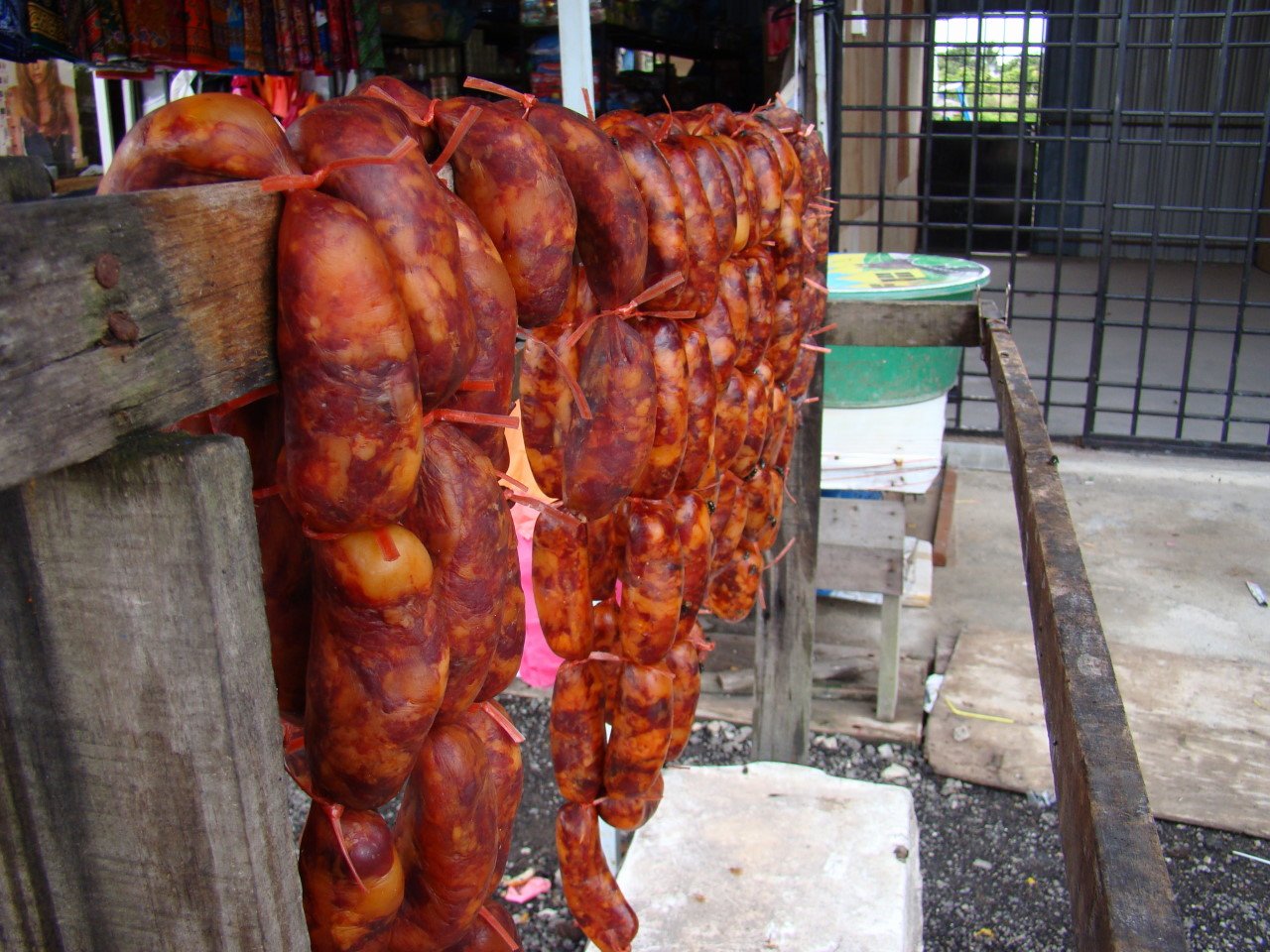 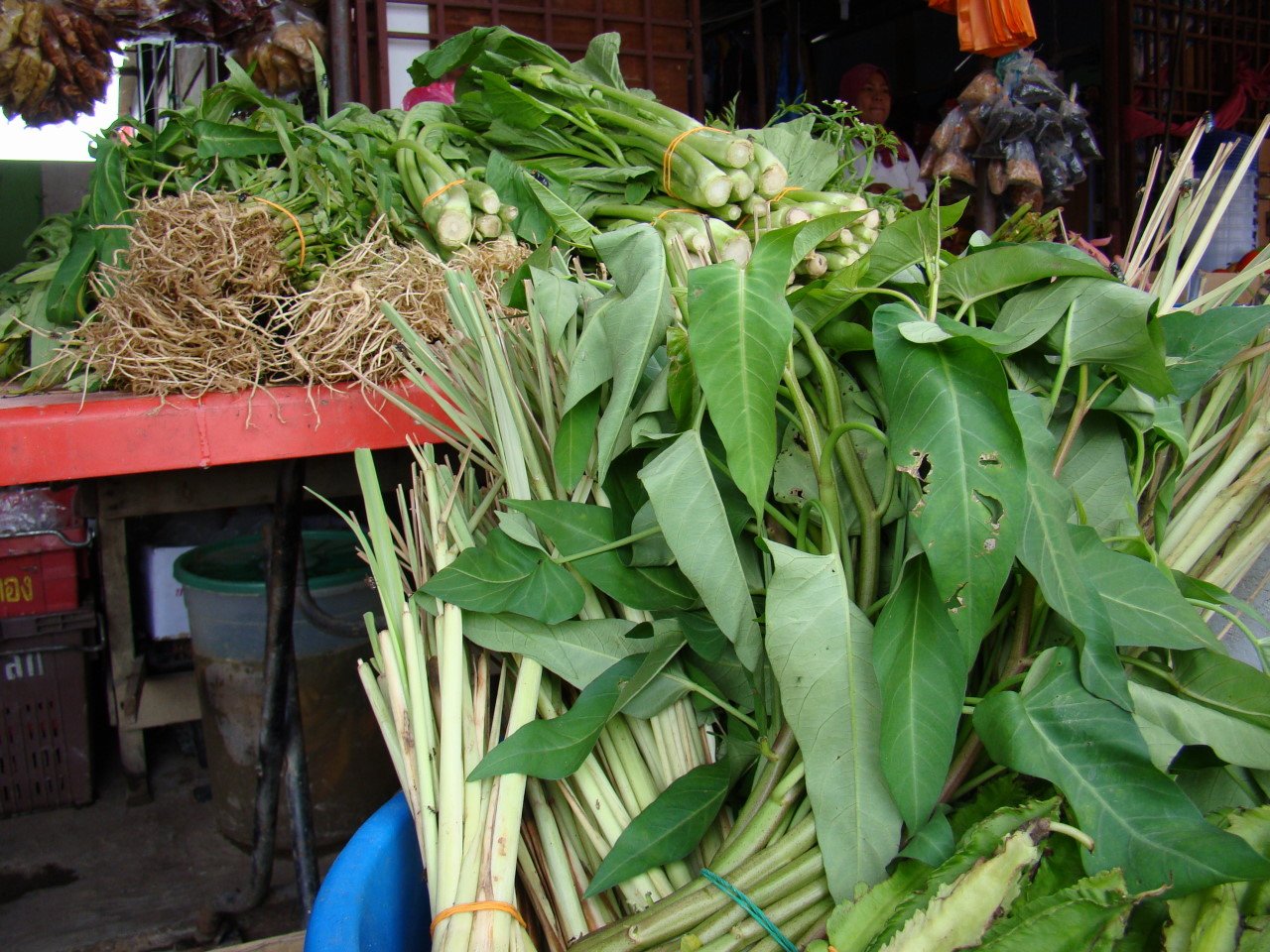 This is my place during my intern at AFP, and papers on the desk are what I have to read every morning / by: Dara Saoyuth

Today is the last day for me at Agence France-Presse (AFP), so I have to say goodbye to everybody there though I don’t want to leave them. Spending two months intern at a news agency, I have learned a lot more than what I expected.

What have you learned from your intern?

To answer the above question precisely, I need a lot of pages to write down my idea, and everybody might leave this article after seeing its long content. What I wrote below is not the report for my university. It’s just a note to wrap up my intern period (12/07/2010 – 10/09/2010). Cheers,

First of all, I cannot forget my first day when I met only Patrick Falby, a former AFP bureau Chief in Cambodia, while everybody was on holiday. He showed me my place for the next two months and asked me to read Khmer newspapers of that day and I had to tell him what I found interesting. I finished it just a few minutes before I left for lunch, so he asked me whether I can find 5 story ideas when we met after lunchtime. I was very happy when 3 of my stories were accepted, and he told me to select one among the three stories which I can finish writing within a week. I started my story and then I found out that it’s not an easy task to cover each feature, and that’s the reason why I did only one feature during my two-month intern. Beside from working on my own story, I had to go with Patrick to help him getting quotes from Cambodian people since he does not know Khmer much.

A short time later, Patrick left Cambodia, so I have to be under the supervision of Mr. Suy Se (I normally call him Bong Se), a Cambodian AFP correspondent. He seems to be a strict person, but I can see the kindness inside his heart, especially when he left the office late because of helping me editing my feature story. Though sometimes he did, but I feel that Bong Se doesn’t want to give direct tutorial to me, for example he just assigned me to write a story and after he edited it, he printed the edited version for me to compare with my version. I have to accept that there are a lot of things I have learnt from him counting from how to interview different sources to how to write a story. He also spent a lot of him times telling me what’s different between working for wire service and working for local newspaper because he also used to be a writer for one local paper.

Another person that I also cannot forget is Mr. Tang ChhinSothy (I normally called him Bong Thy), a photographer for AFP in Cambodia. I have to admire his skills in shooting photo because all photos from him look great to me. When I have free time, mostly I take my camera and run after him when he went to shoot any photo. He taught me some techniques on how to take a photo with better quality and focus. You see, I have learned a lot not only writing but also photo shooting. That’s why I said I have learned more than I expected.

My first article at AFP

Cellphones help Cambodian students — to cheat is my first article to have released by Agence France-Presse (AFP), where I have spent my intern period. Though there are only a few people with me everyday here, I feel warm and I know that I have learnt a lot from them, especially about journalistic works. He (my editor) showed me techniqes of interviewing different sources for different stories and I always observe the way he interview people both on phone and face to face interview. Amazingly, he always be able to interview all kind of sources.

For my first article, I’d like to thank to Patrick Falby, the former AFP bureau chief for in Cambodia, that he accepted my story idea in the first day I came here. I also thank to Mr. Suy Se (I usally call bong Se since he’s still young), an AFP correspondent in Cambodia, who help me in editing and giving lots of comment about this story. Moreover, thank to Mr. Tang Chhin Sothy (I also call him bong Sothy because he’s still young), a professional photographer here, for shooting wonderful photos to suit with my article.

I am happy to know that some media organization have posted my article. To all my beloved readers who always support my blog, all of you can see the story by clicking on the link below: