It is another study tour for DMC student in batch 08. This afternoon, our TV production lecturer led us to the Cambodian Television Network (CTN) and we have learnt a lot from a presentation by Huy Vannak, CTN news editor. 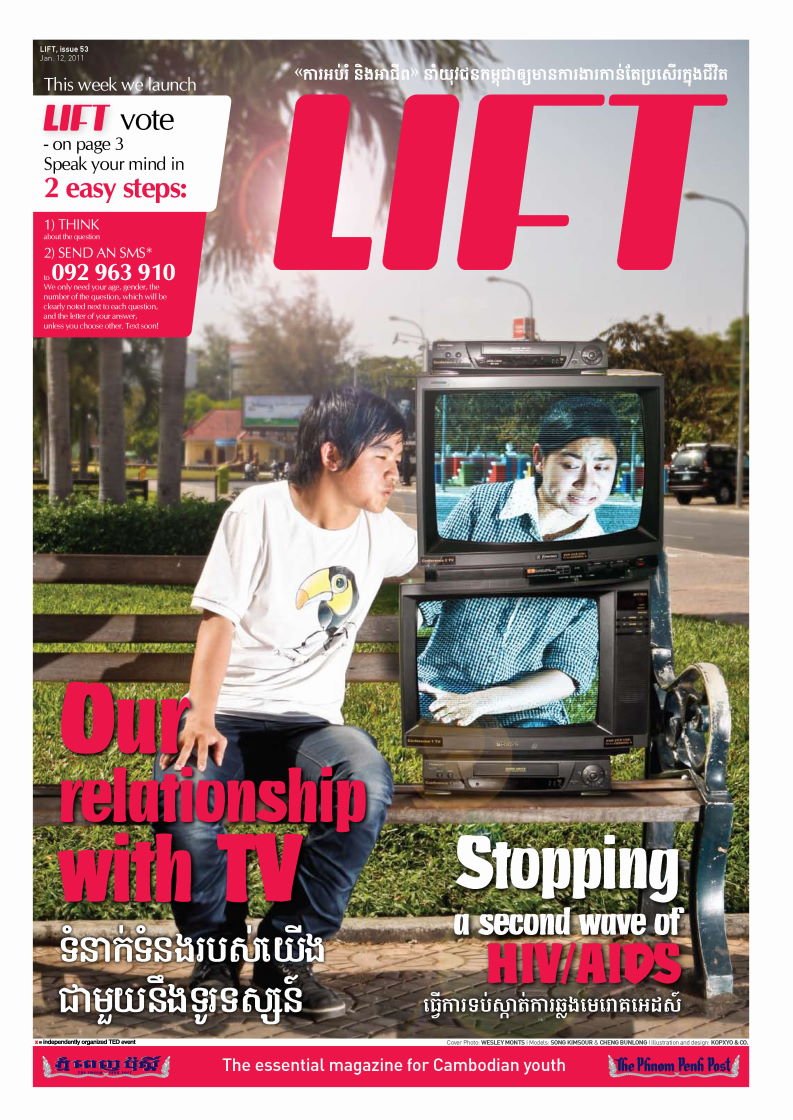