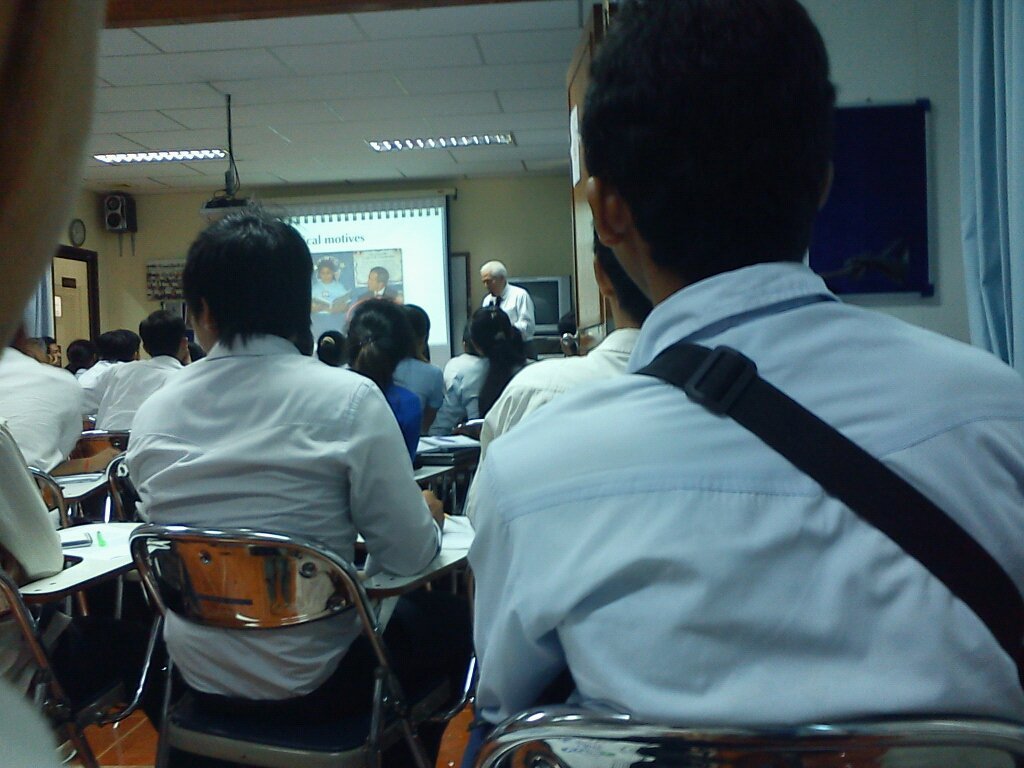 Espoo, Finland – CNN and Nokia today announced a multi-level international collaboration where Nokia becomes a key part of CNN’s roster of mapping providers, delivering its rich mapping services to the international news network. The collaboration harnesses the companies’ strengths in global newsgathering, user-generated content, mapping technologies, and location-based services. The collaboration debuted with the use of Nokia’s 3D Maps across CNN’s platforms in its recent coverage of the British royal wedding.

“This collaboration is a great fit for us as both companies share a similar philosophy on connecting people beyond borders through the combination of compelling news content and highly sophisticated technology,” said Tony Maddox, Managing Director, CNN International. “The international scale of each of our businesses makes the scope of the collaboration particularly exciting.”

“Nokia and CNN share the belief that news is now mobile, powerfully democratic, and can immediately be shared by people around the world,” said Jerri DeVard, Chief Marketing Officer, Nokia. “We are pleased that CNN wants to use Nokia’s innovative mapping services for its international news platforms, and we are excited to work with CNN to deliver a compelling news service to users of Nokia phones.”

The collaboration also includes the CNN App for Nokia which provides mobile access to CNN’s world, business, sport, entertainment and technology reporting, as well as live streaming video. The app also allows users to share CNN’s news via their own social channels, and participate in the reporting process with direct access to CNN’s participatory news community, iReport. The CNN App for Nokia is available in Ovi Store.