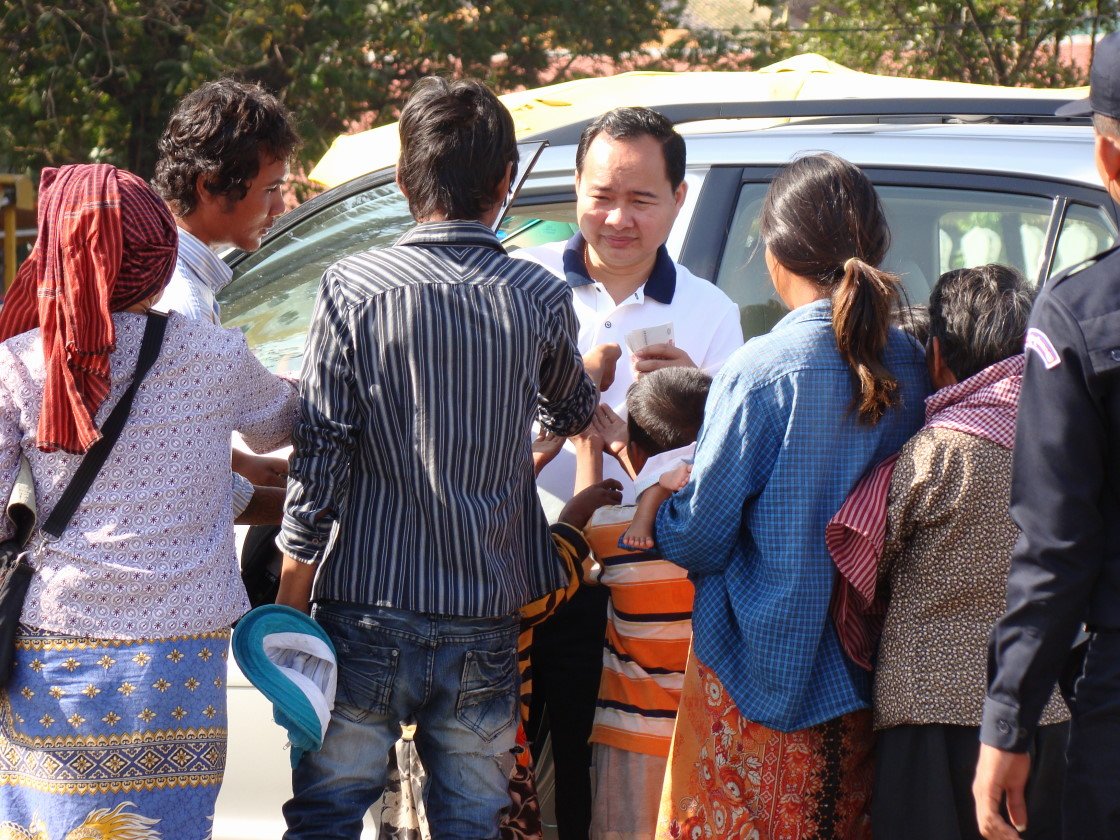 In the first 8 months of 2010, the number of victims of acid attack has seen a remarkable increase compared to the same period of the previous year, said Chhum Chenda Sophea, a public relation manager at Cambodian Acid Survivors Charity (CASC), which work in Cambodia to provide free medical care to acid burn patients.

Chhum Chenda Sophea said that since the beginning of 2010, there had been 24 victims of  20 acid attack cases in various area in the kingdom.

In foreign countries, acid is used for business such as producing rechargeable batteries; while in Cambodia, it is used to solve the problems and as a result the losers (the victims) always get hurt from  serious injuries.

Three garment workers and one little boy were injured in an acid attack on Wednesday outside the factory in which the three women work.

People said the attack is because of love triangle.  Victims were immediately sent to the hospital after being attacked.

More information about the case click the below link: