The Second World War marked the most horrified period which was remembered every time by European as well as people around the world. At that time, millions of people were killed and regardless of their right. Nevertheless, since the end of such world war, the world especially the United Nation Organization has turned to pay more attention on human right issues and even regarded it as the main core concern in its actions. However, serious human right violation took place everywhere, for example ethnic cleansing in Bosnia and Kosovo, widespread and deliberately provoked famine in Somalia, genocide in Rwanda, and systematic discrimination against women by the Taliban in Afghanistan (Mingst and Karns, 2000). To respond to these profound problems, the passage of “the Universal Declaration of Human Rights” has been adopted by the General Assembly on December 10, 1948. The aim of the Universal Declaration of Human Right is to give the complete right to the individuals. In other words, every individual has the right to life, liberty and security, freedom of thought, conversation and religion, freedom of opinion and expression and so forth. Regardless of their races, languages, religion and etc, people have the right to do whatever they want with the respect to others. But then there come a question that does every person really can exercise their right as he or she wants? As we know, in Asian countries, people are justified with their cultures which sometimes down play the importance of human rights. This controversy, then, brought the Universal Declaration of Human Rights and Cultural Relativism into a serious debate.

In addition, Cultural Relativism argues that the Universal Declaration of Human Right tries to promote democracy rather than human right. And some countries especially Malaysia cannot adopt democracy as it model governmental system because there are so many different ethnic groups inside Malaysia. And If Malaysia turns to adopt democracy and forgo the system of Federal Constitutional Monarchy as it is today, the whole Malaysia will break into pieces. As we know, giving the complete right to all those ethnic groups, it will serve as the motivation for them to get up and revolve against the government of Malaysia because no one would like to live in the lower status than the others at all. As a result, anarchy will be unavoidable. So in order to prevent that to happen, absolute right should not be given to the individuals according to Cultural Relativist view.

Not only that, Cultural Relativism claimed that the Universal Declaration of Human Right tries to intervene into their domestic affairs. It just uses humanitarian intervention as the springboard to get involved with internal issues of some countries and weaken those countries’ sovereignty, for example in the case of Burma. The United Nation wanted Burmese government to release Aung San Suu Kyi who was a political prisoner of Burma. This action of the United Nation was regarded by Burmese government as the domestic intervention. The government of Burma thought that the real purpose of the United Nation was to enter to Burmese politic and promote democracy only.

The Cultural Relativism also raised up a point that the Universal Declaration of Human Rights is putting all its effort to promote civil-political right without even know that what it should do is to focus on social, economical and cultural right. Everyone knows that most of Asian countries are developing countries, so it is impossible for civil-political right to be promoted in such an unstable condition. People are having a hard time trying to survive; therefore, what they wish for is the help for food and the improvement of social status not the right of civil-politic. Thus, the Universal Declaration of Human Rights should take action to reduce poverty and improve the economic in those developing countries first before turning back to the promotion of the civil-political right. 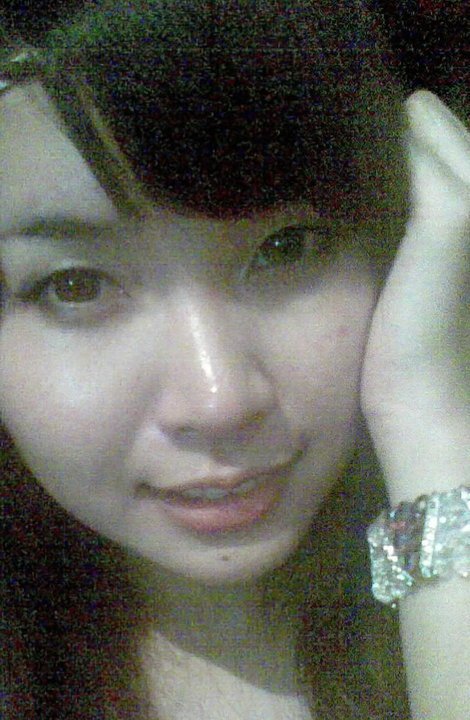 Written by: Sovinna Som
Email: [email protected]
Facebook: facebook.com/sovinna.som
Sovinna Som is a fan of and a contributor to Student Blog. She is currently a sophomore at Institute of Foreign Languages (IFL).