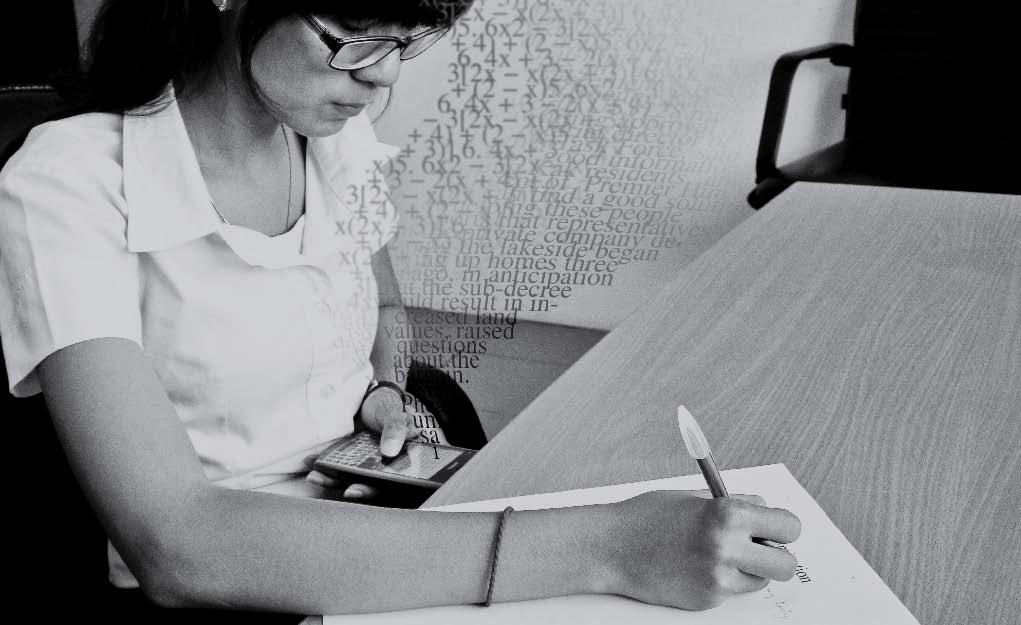 This year National Examination will start from 26th-28th July with about 100,000 students and about 191 places will be used as exam centers across the countries, according to the Ministry of Education, Youth and Sport report.

To prevent irregularities during the exam, Touch Naroth, the Phnom Penh Municipal police chief, said this year will be the same as previous years that he will put his police force to guard exam centers depend on the request of the Ministry of Education.

Despite having police officers guard all the exam centers, every year, many people especially those from non-governmental organizations and students always talked and shared their concerns about irregularities happening during the exam.

Rong Chhun, the president of the Cambodia Independent Teachers Association (CITA), claimed to see students bribed inspectors to let them open documents and use telephone during the exam last year.

He said if they allow this situation to be continued in Cambodia, it will affect to the educational quality and they cannot produce the real human resource. “Weakness in Educational System cannot help developing our country,” he said.

Rong Chhun said he forecasted that this year examination is neither different nor better than the previous year exam since he has received information from some provinces and some parts in the city saying that teachers are planning to collect money at about 10000Riels (about $2.5) per subject while the exam doesn’t start yet.

Rong Chhun explained the reason for the irregularities resulted from the practices of the ministry is still weak and the head of the Ministry receive benefit from this exam.

A grade-12 student from Chea Sim Samarki High School and also a candidate for the upcoming exam, agreed that cheating happens.

He said none of student knows everything; at least they are still lacking some points, so they have to fulfill these parts by cheating. He continued that there are 10 subjects for him to focus on and it’s difficult to be good at all of them.

The student said he is not the best student but he always gets good grades in class, so he has enough ability for the exam. “If it is strict during the exam, it will be easy for me,” he said. “When it is not strict in class, it always affects me because other friends around me drag my paper untidily,” he continued.

Rong Chhun urged students to trust in themselves for the forthcoming exam. “We will have enough abilities to compete for the job opportunities providing that we pass because of our own capacities,” he said. He continued that parents must trust in their children, and the Ministry of Education must determine to make the exam process better so that we can get better quality for the country.

Note: Result for National Examination for Grade 12 will be announced on 20 August 2010 at noon for Phnom Penh, Kandal province and will be on 21 August 2010 for other provinces.