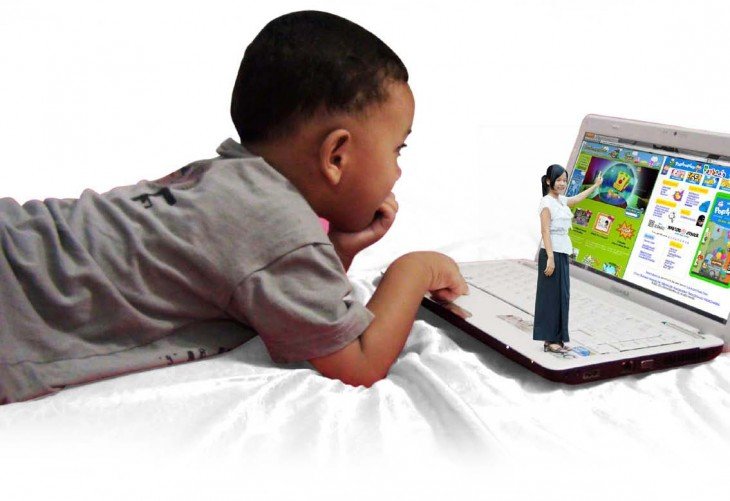 Even though some children do not focus much on studying, they are still able to gain knowledge when watching our programs because we have combined entertainment and education. 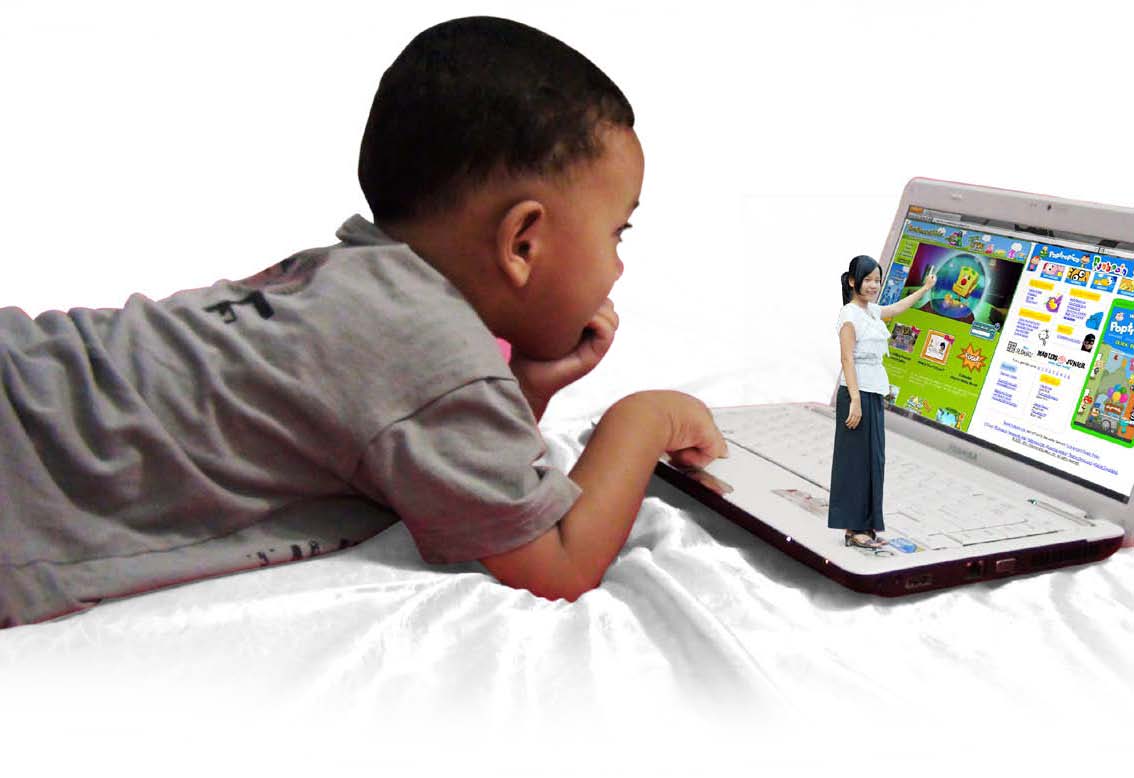 “Hello, kids! Welcome to the Khmer literature tutorial! In this VCD, you will learn how to write Khmer consonants and vowels while also learning about social morality and the many ways you can practice being a good person.”

The above sentences are voiced by an animated cartoon character in an introduction video meant to demonstrate to children all the benefits they can receive from the VCD, a video tutorial on the Khmer language produced by You Can School. The video, which can be bought in markets across the country, is just one of many locally produced VCDs that have been using video and animation instead of live teachers to instruct children in a variety of subjects.

Started in 2008, You Can School has published 20 volumes of video tutorials in various subjects.

Ourn Sarath, the director of You Can School and a producer of the tutorial videos, says there are a lot of benefits that children and parents can get from these videos.

“Even though some children do not focus much on studying, they are still able to gain knowledge when watching our programs because we have combined entertainment and education in each video,” Ourn Sarath says.

He adds that parents who have more than one child can save money by buying one video for all their children. The children can watch the tutorial together and replay it multiple times until they understand the content.

BS Studio is another video tutorial company that has been in operation since 2008. So far, this company has produced 12 volumes of tutorials, spending around two months to produce a single VCD. Some of these tutorials teach Khmer, some teach English, and all are aimed at children.

“Because of the novelty of this teaching method, we get a lot of support from parents, some of whom even buy the tutorials for relatives living in foreign countries who want to study Khmer,” Chhem Sotvannak, a producer at the BS Studio says. He adds that Adobe After Effect software is used to make all the motion pictures.

Heng Sokha, a teacher at the Institute of Foreign Languages (IFL) and the mother of a six-year-old child, says she was unaware that there were instructional videos in the Khmer language, but added that she had bought some of the English-instruction cartoon tutorials for her child, starting at age two.

“I bought some Hollywood cartoons for my child to watch, and I saw an improvement in her listening and speaking abilities compared to other children of the same age,” Heng Sokha says.

“After watching my baby improve a lot, I have decided to continue buying videos for her at increasingly advanced levels.” Nonetheless, these videos cannot replace traditional teaching.

“I don’t think it’s right to keep children at home and simply have them watch videos,” says 25-year-old Men Ponleu, who has been working as a pre-school teacher for more than six years.

She explains that videos should be used only to review lessons children have already learned at school.

“Students can only practice with videos if they have a teacher to bounce questions off,” Men Ponleu says.

“This kind of video works well for children who already have some basic education,” echoes Ourn Sarath. He adds that the aim of creating the videos was to complement, not replace traditional education.