Tag - Department of Media and Communication

10th anniversary of the Department of Media and Communication (DMC) 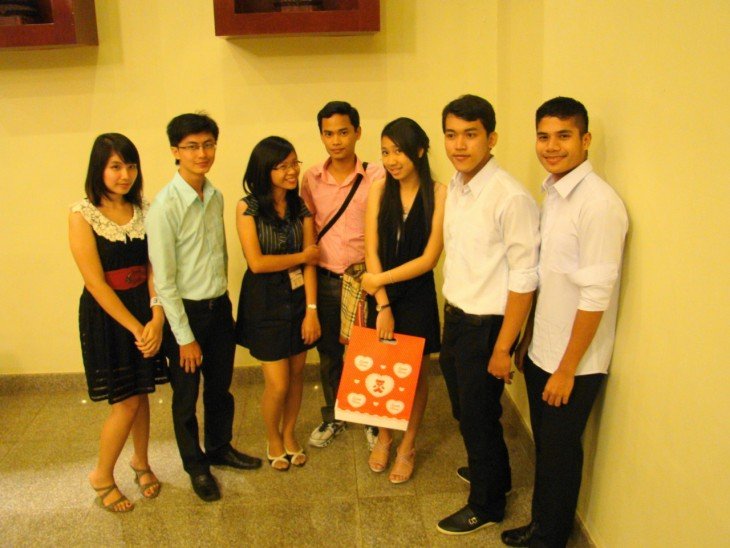 The Department of Media and Communication (DMC) established in 2001. Today marks the 10th anniversary of the department, and we celebrated the event at the Cambodiana hotel.

The event was separated into two parts: the conference session in the afternoon and the dinner party in the evening.

In the afternoon event, there is also a debate session on “new media are the most effective platform for social and political participation”. This is the first time in my life that I became one of the debaters in the oppose group.

Please find some photos below from the event:

Last Thursday, Tivea Koam and I were invited to share experiences after working as Cambodian news reporters for more than a year. At the same time, we got a chance to briefly talked about some of our school projects we have completed since year 1 to year 3. The projects include the establishing of KON magazine, and 9 video documentaries we just produced. Below is the interview clip I just got from the station. Cheers, 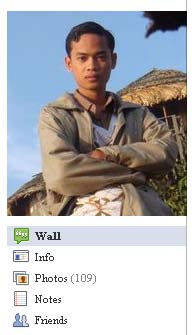 DMC to host a party for Khmer new year

Department of Media and Communication (DMC) is celebrating a party, which is participated by all year level students, former students of DMC, foreign and Cambodian lecturers. The event covers a lot of activities including praying ceremony, Khmer traditional game, singing, dancing of new style and nice dinner. DMC always hold the party annually in order to celebrate for upcoming Khmer New Year.

I joined a 3-day trip last week to the northeast part of Cambodia to visit Mondulkiri province. Around  90 students, teachers, and DMC staffs also participated in this study tour. They took with them plenty of digital cameras, video cameras, sound recorders and some other equipment for finishing their project along the way so as a result I have to drop some of my unused files reserving for thousands of photos as well as other media files.

Have you ever been there? If not, I’d like to bring you along with some of my selected photos from my personal cameras. Cheers,

Nine movies, shot by students at Department of Media and Communication (DMC), were screened on the wide white clothe in the evening of Saturday, the 28 of February, 2010 from 7 pm to 9 pm. Those films were created by DMC year 3 and year 4 students for their assignments and theses. This was the first time for those films to be shown in public, and that attracted a lot of audiences both Cambodians and foreigners. This event was organized by Dr. Tilman, DMC lecturer, and assisted by Mr. Mony, DMC stuff, and hosted by Meta house organization.

Of those 9 documentaries, five were short which took around 5 minutes each because they had been done for class assignment. However, the last four films, the final thesis for year 4 students of DMC, had around 15 minutes length for each.

Audiences enjoyed watching those film very much, and  the sound of hand clapping was generally heard at the end of each film.

After the shows finished, the representative of each films stood in front of audiences to answer the questions and also to recall both their experiences and difficulties in making those documentary films.

With the success in the first show, DMC will show documentary films by DMC students like this again every last Saturday of the month. The topics range from controversial political subjects to the general life in Cambodia.

Encouraged by the success of this event, DMC decided to conduct DMC student-made documentary films show every last Saturday of each month.